The last few days have been spent doing one very important thing: getting lost. Often. While I’m lost, I’m usually quite worried, however, I have to admit that getting lost has taught me more than maps have. This week and next, I am under strict instruction to hang around town and wait to hear about the day that I am summoned upon by my company. This translates to: explore Koga with your phone handy. I think I can handle that.

Last night, a fellow ALT, Carolyn, and I grabbed dinner at a conveyer belt sushi restaurant (かっぱ寿司). This was actually my first experience at one of those! It was pretty cool, and quite reasonable. Some of the sushi was a little radical (hamburger nigiri) but I liked most of it. Desserts were on the belt, too. So dangerous for a girl like me! 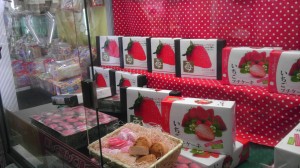 You can win food at the arcade

After we ate, we decided, what better time to drive around Koga than late at night? So we did just that. There was plenty getting lost, but plenty discovering great things, too. We first dropped by Tsutaya, which is a well-known books and video games store, with a CD and DVD rental shop. I snagged a Donburi (丼) cookbook! Yes, it’s only in Japanese, but there are lots of pictures of each step, and the Japanese is very simple. It was such a great find! Not to mention I just love donburi (think anything in a bowl with rice). Afterwards, we drove to Tochigi and uncovered an arcade… with PURIKURA (プリクラ)! I’ll post the photos soon! We went to grab drinks at the vending machines and when Carolyn got Dr. Pepper, a special prize can rolled out too! It looked just like a Coke can but it had a watch in it, to promote the Olympics… or something. Score!

I know I promised to talk about my car. It’s adorable!! I love it, we are getting along great. I even burned a CD for jamming out while driving. There isn’t a whole lot to her, but that’s fine with me. She just needs a name now. Please feel free to offer suggestions. Driving on the other side of the road isn’t as hard as I expected it to be. I read the driver’s handbook cover to cover, and that was the hardest part. I still have moments of panic when turning left, but it’s subsiding. I just hope I can drive normal when I return to the states! The hardest part is probably driving with a Japanese mindset. As in, driving with others in mind at all times (avoid honking, accelerating fast, etc). It’s not as easy as it sounds.

Plans for the weekend: Tokyo, Yokohama, and possibly the Koga Peach festival! 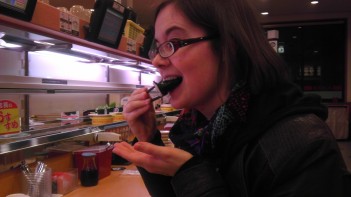 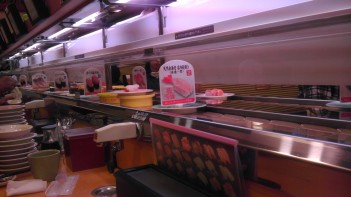 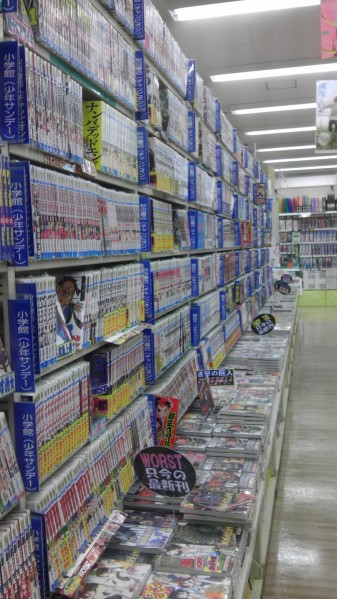 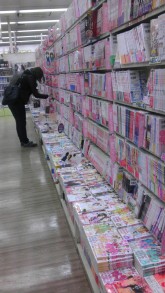 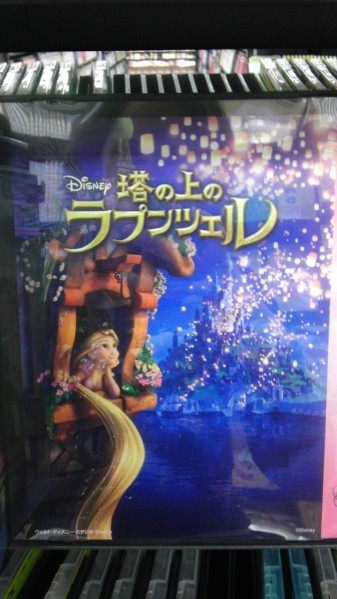 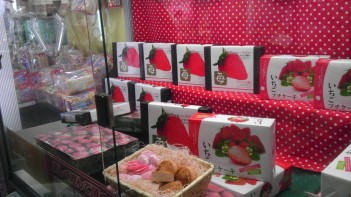 You can win food at the arcarde