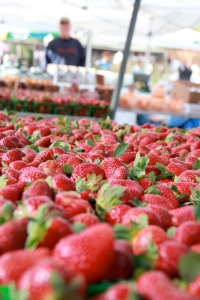 I put my two-weeks in at my part-time just a few days ago. Now it’s getting serious! People keep asking what day I am leaving and usually their reaction is “Isn’t that in, like, two weeks?!” Yes. Your math is sound. How did this sneak up on anyone? I’m dying over here! It feels like time has stopped.

Over the weekend, I went to (…drumroll) LEGOLAND Florida! It was pretty fun! For anyone over the age of 12, I would only suggest going if you are either taking kids or you absolutely love legos. The coasters are kind of kiddie (I rode all of them, of course). The best part was definitely Miniland U.S.A. where they have scale models of famous American landmarks. My favorite were the Florida landmarks. They had almost everything from Panama City Beach all the way to Key West. It was really cute. The space shuttle would launch from mini Nasa every 10 minutes.

I keep searching around the interwebs to find things I should stock up on to take to Japan. Apparently, they only have spray deodorant (like Axe). I don’t know about you, but that stuff never works! Well, it might make me smell nice for about an hour but on the antiperspirant side of things, it’s not any good. I’ve also heard that I need to bring over lots of toothpaste. Not to mention, I’ve decided that I am just going to pack a whole year’s worth of shampoo. No one there has super frizzy, curly hair. Long story short, there will be a tiny convenience store in my suitcase. This will certainly make for a humorous bag check.

I’ve also debated testing out my bag choices with a walk around my block. Of course, the neighbors might stare but I guess that would be better than regretting my suitcase choices while I am lugging them around Japan. Thanks to my snazzy new lego bag-tag from Legoland, I’ll certainly be traveling in style. Now, I just need to figure out how I am going to get into first-class on the Airbus 380A. You think I’m kidding! 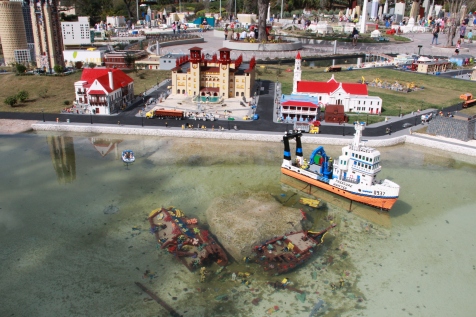 Lego men about to get eaten. 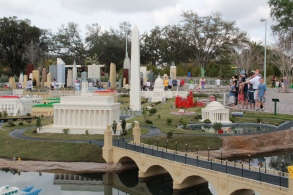 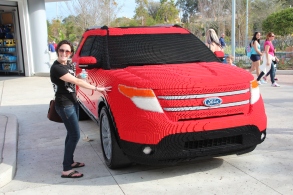 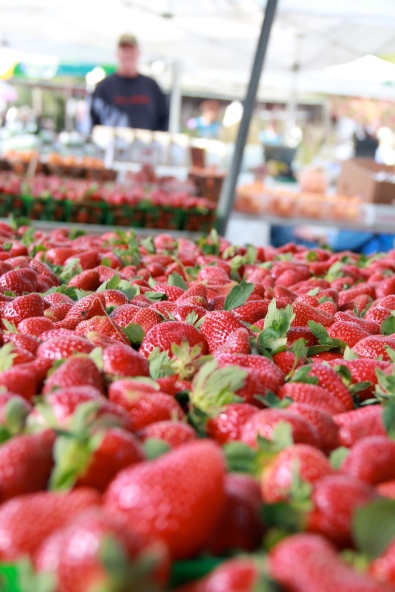 5 thoughts on “The Waiting Game”